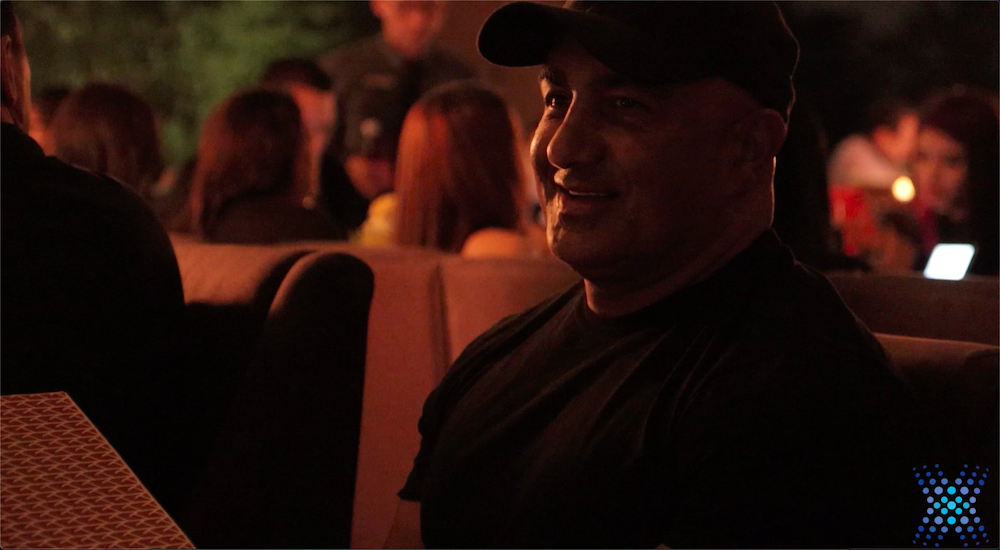 A leader and innovator in the consulting, design, development, and management of venues “Must visit” cachet, Reza Roohi leads a self-described “Revolution against the commonplace and expected” in his role as an entrepreneur and distinguished operator. Directing the operations, management, and expansion of all Roohi Enterprises Management Co. properties is just one element of this nightlife maverick’s duties. His passion and proficiency also extend to the creation and execution of an overarching vision and experience for each destination
Roohi brings champion-calibre experience in management, operations, and partnership structuring to the Roohi Enterprises Management Co. structure. Prior to forming the company, he was the president and co-founder of SBE Restaurant Group, which he shaped when he was introduced and partnered with Sam Nazarian. Roohi led the growth and was the driving success behind several of the SBE ventures and brand, leading to market dominance and acclaimed trendsetting status.