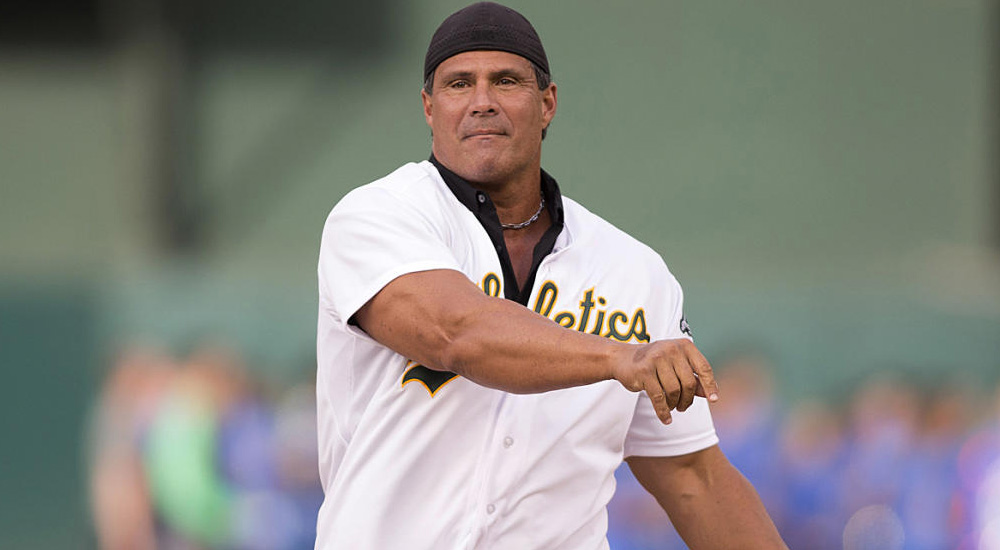 José Canseco Capas Jr. is a Cuban-American former Major League Baseball outfielder and designated hitter. During his time with the Oakland A’s, he established himself as one of the premier power hitters in the game. He won the Rookie of the Year, and Most Valuable Player award, and was a six-time All-Star.

It would help me with my health, my physicality & so forth.