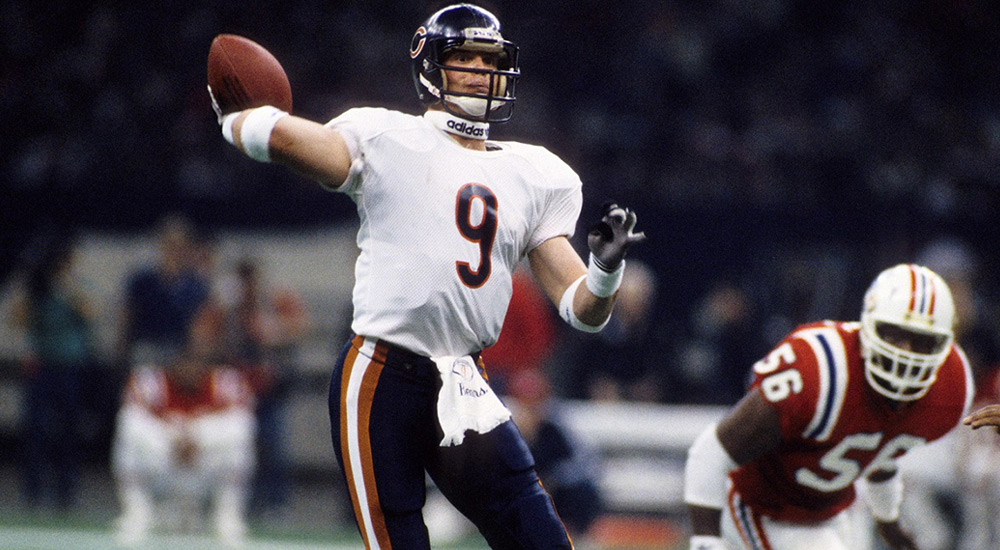 In the States, they can only administer a certain amount of stem cells and that is the main reason we are here. To receive the full monty as they would say

Check Me Out on Social Media