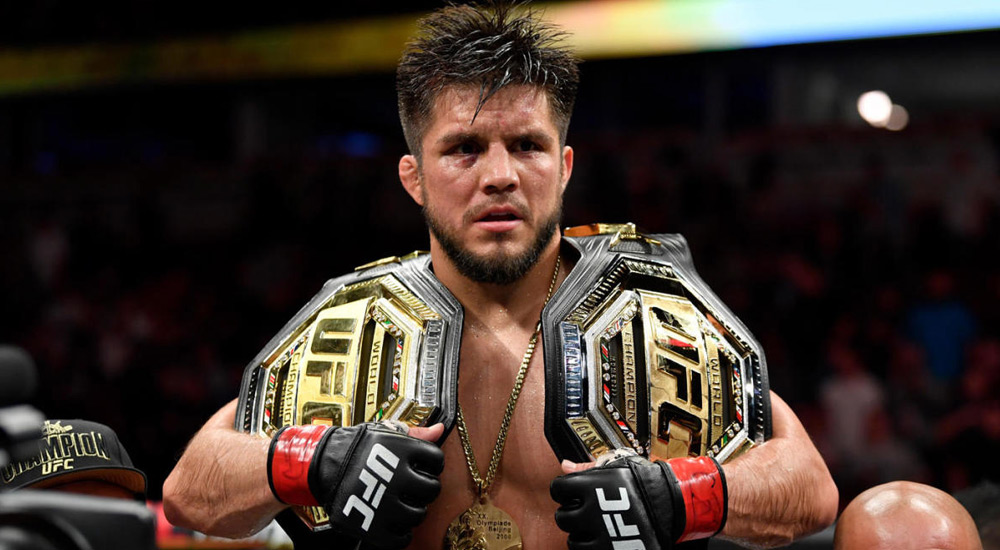 Henry Carlos Cejudo is an American mixed martial artist and former freestyle wrestler. He is currently signed to the Ultimate Fighting Championship (UFC) and is the reigning champion of the Bantamweight division. As a freestyle wrestler, Cejudo is an Olympic gold medalist. As of August 19, 2019, he is #3 in the UFC pound-for-pound rankings

I used to have a jacked up neck & Three months into it, after treatment" I almost feel 100%"

Check Me Out on Social Media